Of course!!  Film is incredible!

Film is superior in many ways for the art I want to create.  As a working photographer I prefer the classic look, the subtle colors, and smooth transitions that film provides.  Medium format film, which means a film size that's bigger than 35 mm film has even more filmy goodness. This is what I use for my weddings. I use film for personal and professional work. 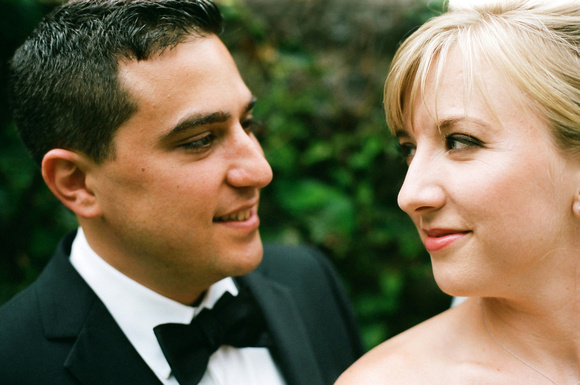 A wedding to me isn't something that you want to look as if it was taken in the digital age.  Digital photography to me, looks pixelated, the skin tones look waxy and over sharpened, the contrast harsh.  For the work I create photographing weddings, I want these images to look and feel softer.  Film has a classic look, not an outdated or limited look. It is modern and relevant today.  And recently Kodak announced an old film stock coming back into production.  Yes! 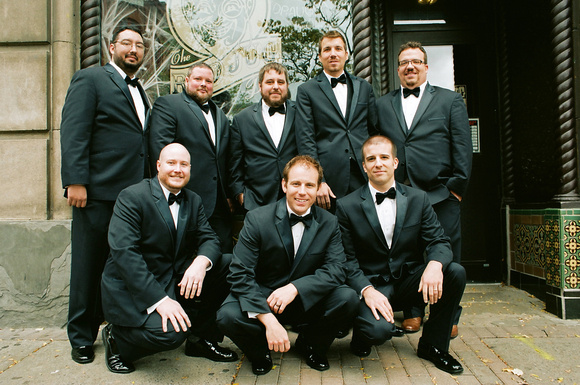 Film's colors are warm. the transitions are even, the contrast is controlled. There is so much dynamic range, it looks like the way I see. There is depth, permanence, and beauty.

Its like everyone's moods changes when photographed on film.  Film is easier to work with.  I won't be distracted looking at the back of my camera, I will be fully present and there with you recording.  Not shooting and checking the images.

For the portrait work at your wedding I almost exclusively shoot film.  This way your images will always have this look.  And when I am alone shooting the couple, same thing, it's film. 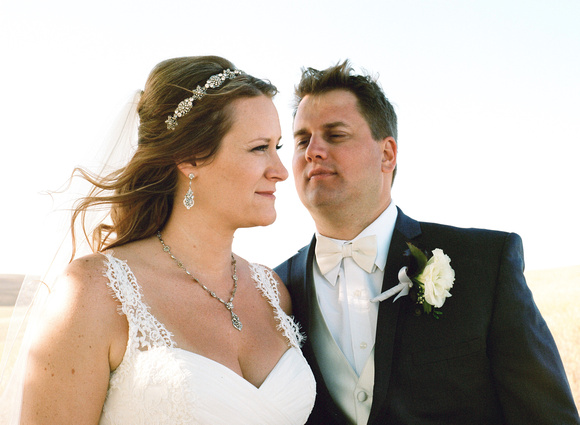 After all of this awesome distraction free film shooting, the film is processed.  I then have the film professionally scanned.  You receive your film images the same as their digital cousins; in your online wedding gallery. 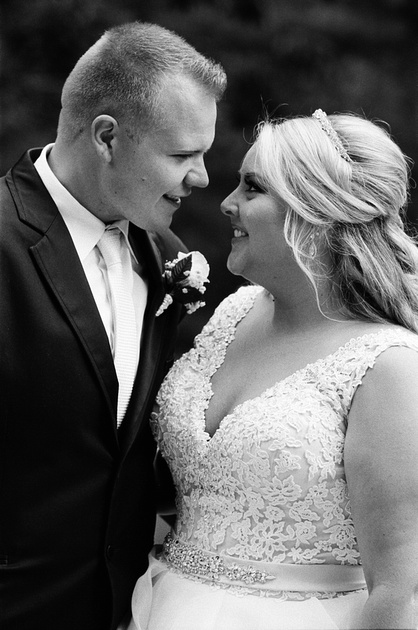 So you will often see me changing rolls of film during weddings.  It works out better. Despite the cost of development,  I feel that it is worth it for my clients to have the very best classical medium to record their wedding. 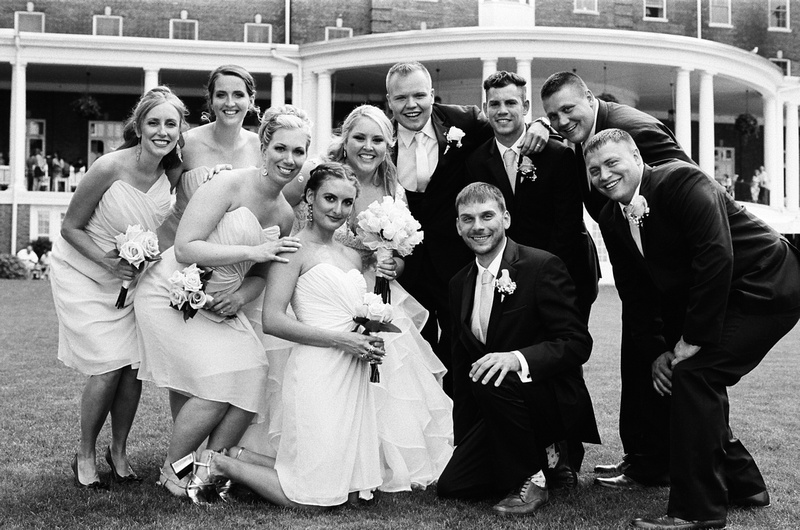 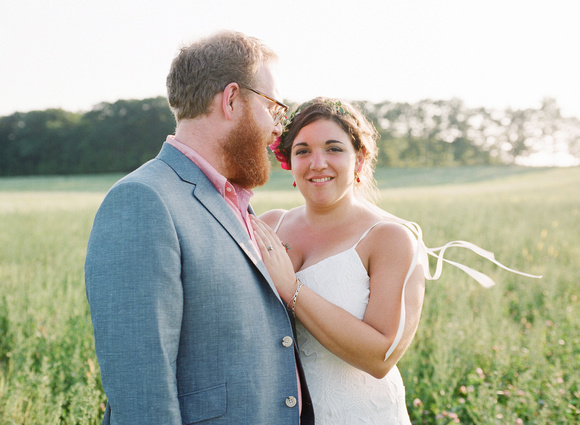 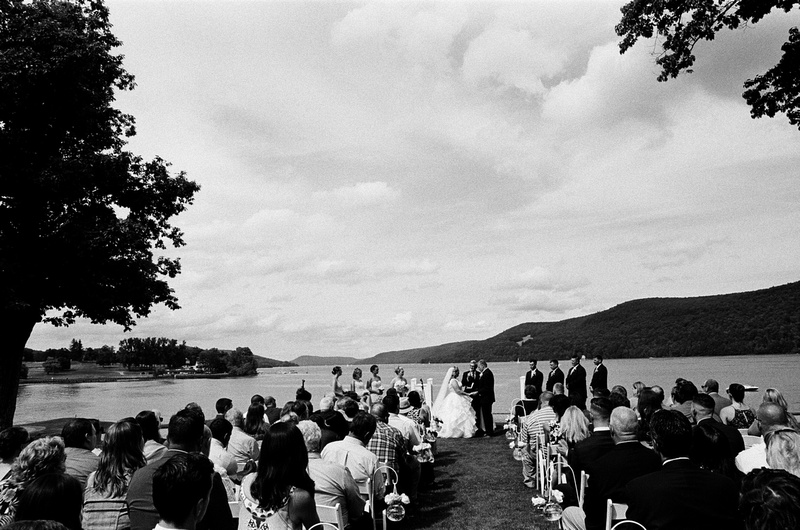 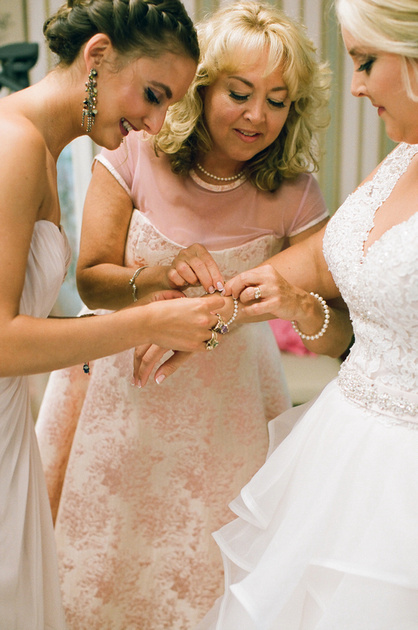 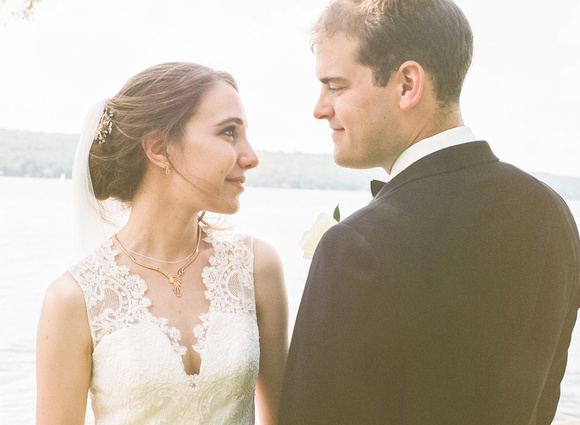